Bente Consulting is contracted to develop an Investment Manual for the Municipal Development Program in Mozambique. The manual will become a useful tool for program staff, municipalities and other stakeholders. It addresses procedures for identification, planning, budgeting and implementation of municipal initiatives in the areas of climate change resilience, solid waste management, financial management and citizens' engagement. PRODEM is financed by Denmark, Ireland, Sweden and Switzerland. It is implemented by COWI A/S and operates in 26 municipalities in North and North-Central Mozambique. The consultancy is undertaken in September-October 2015.

After 9 long months, the Mapping Study of Civil Society Organizations in Mozambique undertaken for the EU Delegation in Maputo with a team of five consultants is finally available in Portuguese and English. The study presents a thorough analysis of the political, economic, social and legal context for CSO engagement in policy dialogue and development. It analyses the structure of civil society with the aim of establishing a typology operational for design of support mechanisms. The sustainability of CSOs is analyzed in terms of organizational, political and financial sustainability. The engagement of CSOs in a number of selected sectors is discussed: Good Governance, including budget monitoring and human rights; Sustainable Rural Development, including agriculture, land and forest; Social Services; Cultural Heritage; and Technical Vocational Education and Training. The architecture for support to civil society is addressed through the analysis of a number of support modalities. Finally a set of operational recommendations are presented for CSOs, development partners and government to take up.

The mapping study was implemented by ALTAIR Asessores.

Support to Red Barnet in Syria

The civil war in Syria has many victims, but the media in Europe almost only focusses on refugees coming to our doorstep. The children and families with no possibility to leave the war zone needs help. There are various international organizations providing assistance to internally displaced people in Syria. Bente Consulting ApS has chozen to support Red Barnet (Danish Save the Children) with the modest amount of DKK 3,000. According to Red Barnet, this amount may secure either antibiotics for 300 children, a kit with basic hygiene articles for 10 families, or food for 6 families of 6 persons for 2 weeks.

Baytna Syria is a Danida-supported civil society hub operating in Gaziantep in Southern Turkey. Baytna Syria offers a platform for Syrian civil society organizations from Syria, a grant facility and capacity development. Baytna Syria has been established in 2013 and the review looked into the progress and capacity, assessing the need for further support before Baytna Syria can operate independently of Technical Assistance. 12 working days in August-September 2015.

Capacity Assessment of The Day After

Bente Consulting will be undertaking a rapid organizational capacity assessment of The Day After (TDA) which is a  Syrain exile organization operating from Istanbul in Turkey, supporting the preparation of rule of law, transitional justice and reformprocesses in a post-Assad Syria. The capacity assessment will inolve a short visit to Istanbul and focus on strategic coherence. The assignment will take place in June-August 2015. Read more about TDA here.

Encouraging civil society participation in policy and budget processes, EU Reference Document elaborated in 2013 by Bente Consulting ApS has finally been published by EU in February 2015.

The purpose of the Reference Document is to provide guidance on how to promote the participation of civil society in domestic policy and budget processes. The Document focuses both on national and local level with a view to identifying entry points for EU support.

2014 has been an amazing year with a lot of exiting assignments carried out in collaboration with inspiring and competent people. 2014 was busy throughout – with much travel during the first half and home-based assignments during the second half. 2014 was also the year where Bente Consulting moved office – leaving the urban business center at Blågårds Plads in Copenhagen in exchange for excellent facilities in the new corporate headquarters at Agersø Island.

The year started on a cold note in Chin State in Northern Myanmar with 4 weeks field work in mountain villages, collecting data for the preparation of a Local Social Plan (LSP). This assignment was carried out with a team of national and international consultants and as part of the major task of preparing input to the Chin State 5-years development plan. The work included another visit to Chin State in March with a stakeholders’ workshop and was followed by compilation of the LSP and a draft methodology guidance note for UNICEF.

2014 also brought two visits to Tanzania – first as part of the Appraisal Team for the new Danish Country Program, and second as part of the field work for the technical review of the LO/FTF Council – the latter which also included visits to Rwanda and Morocco. A short visit to Mozambique on an institutional review of the Citizens’ Engagement Program took place in August.

Home-based work has included the design of a monitoring plan and LogFrame for the Danish Association of the Blind; the revision of a program document for the MENA Department of Danish Ministry of Foreign Affairs; screening and assessment of applications for Globalt Fokus’ (Danish NGO Platform) capacity development grant committee; and an intensive assessment process of Danish framework NGOs’ reports based on Danida's newly introduced resource allocation model.

Thank you to all of you for a successful and professionally rewarding 2014!
I am confident that 2015 will bring more fruitful collaboration!

2015 looks promising and will start in Mozambique with a major assignment for the EU Delegation – a mapping study of civil society organizations, which includes two extensive periods of field work.

The illustration is provided by Fotini Tikkou. Find more about her work

CSO mapping in Mozambique for EU

The EU Delegation in Mozambique will undertake a mapping of Civil Society Organizations as part of the prepration of a Roadmap for civil society programs and the coming 11th EDF. The team consists of two international and three national consultants. Bente Topsøe-Jensen will be the team leader, responsible for the development of an appropriate methodology and compilation of a bibliography on CSOs in Mozambique, the context analysis and the presentation of operational recommendations. The assignment started on 17.12.2014 and runs untill September 2015 with an overall input of 75 working days, of which most will be spent in Mozambique during two extended field work periods. Field work will include participatory workshops at provincial level and cover all provinces in the country. 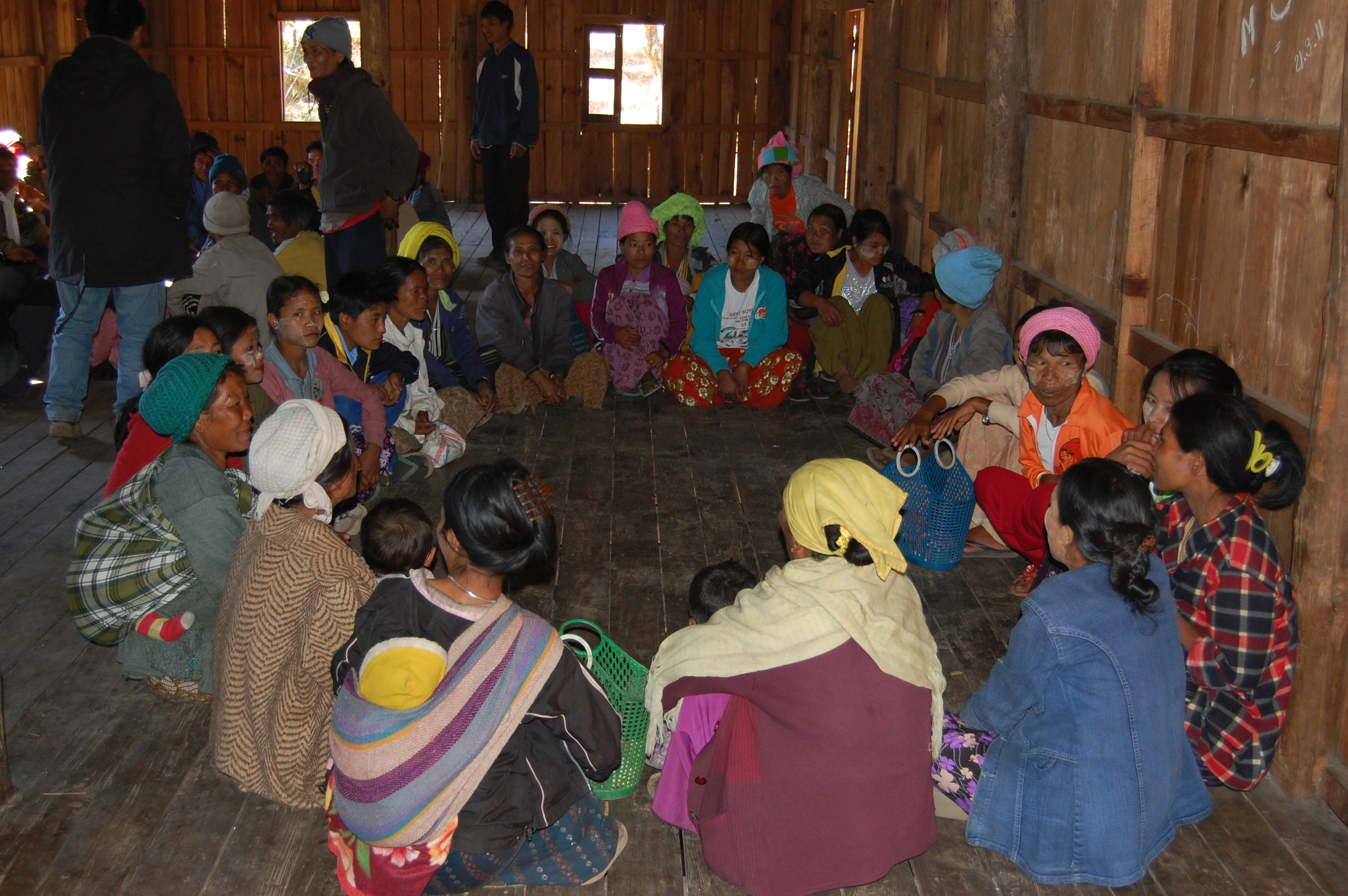 The Local Social Plan for Chin State in Myanmar has been finalized and submitted to UNICEF in October 2014. It is a policy document supporting Chin State's Comprehensive 5-year Development Plan and Annual Planning for 2016-2021. The LSP is based on extensive field Work in all townships in Chin State carried out in January and March 2014 by a multi-disciplinary team with focus on Social Protection. Bente Consulting provided the team leader and was responsible for the writing and compilation of the report.

See the full report as attachment.